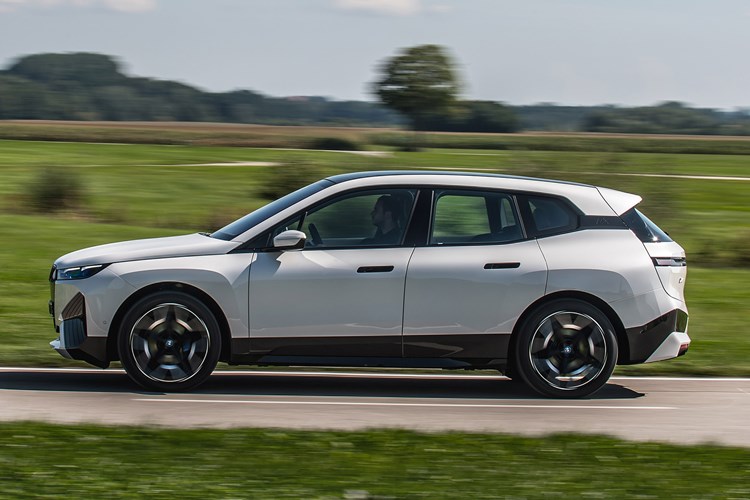 Mercedes-Maybach GLS 600 Brabus 800 Has Been

Audi Q5 Sportback Review: As Practical as It Can

Behind the name Manufaktur lies Mercedes' personalization department, which can now be counted on by potential buyers of the new S Class who are ready for additional allocations.

Mercedes-Benz offered the possibility of personalization "signed" by Manufaktur to the customers of the new G Class two years ago, and a similar treatment has been offered with the AMG GT 4-Door Coupé and CLS models, which are now joined by the new S Class (and its more luxurious Maybach version).

Among the interesting options of the Manufactory department for the S Class are certainly several body colors that characterized certain Mercedes models of the 1960s and 1980s, so the customer can order his new S Class in the color with which Mercedes painted the famous 300 SL Gullwing or indestructible predecessor E Class from the legendary W123 series.

There are many combinations of colors and materials that can be chosen in the luxuriously equipped interior of the Mercedes flagship, and the Manufaktur offer and in the case of the cabin offers retro color combinations that characterized the S Class, which were produced until 2012. The customer has the last word.

According to a recipe that Rolls-Royce and Bentley have been using for years, Mercedes-Benz will soon offer a personalization program for the most pampered, along with the ultra-luxury SUV Maybach GLS, but also its electrically powered EQS version that arrives on the scene in 2023.
Tagged under
Tweet